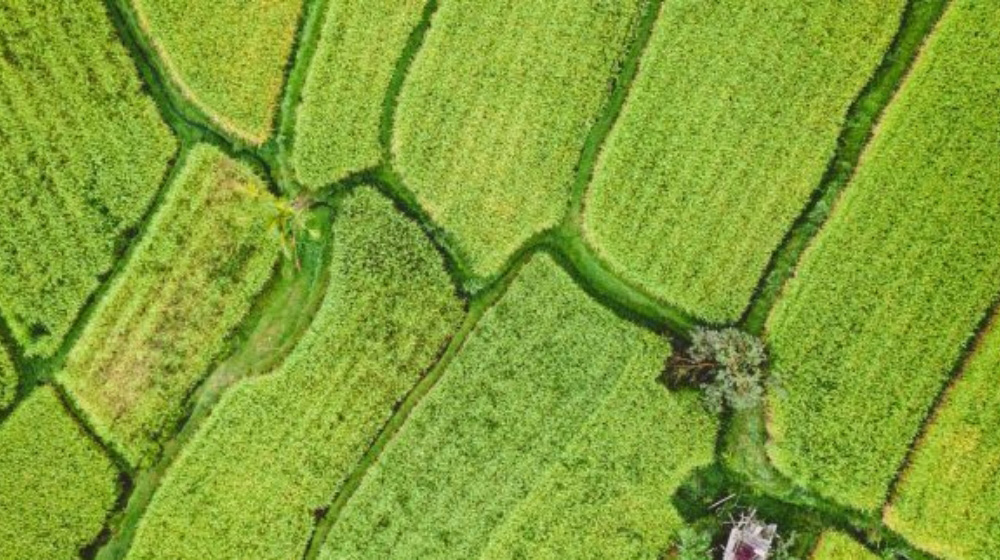 With the support of TLFF, the government of Indonesia, key noteholders and the impact-driven &Green Fund, the PT Royal Lestari Utama (RLU) project, originally a joint venture between Indonesia’s PT Barito Pacific and France’s Michelin Group, has demonstrated a new benchmark for sustainable land use models in Indonesia.

TLFF I was Southeast Asia’s first corporate sustainability bond, issued to help RLU produce sustainable natural rubber according to clear environmental and social safeguards, with a total project size across 88,000 ha in two provinces in Indonesia. An Environmental Social Action Plan (ESAP) was enshrined in the transaction loan documents. The company also committed under the financing to report on Environmental and Social Key Performance Indicators established by TLFF and those included in the transaction’s Landscape Protection Plan.

The RLU project has, to date, achieved significant positive environmental and social impacts including:

On 21 June 2022, the Michelin Group announced that it had acquired PT Barito Pacific’s shareholdings in RLU, making it the sole owner of the project.The change in ownership structure triggered the repayment on 18 August of the long-dated sustainability bond, which was arranged by BNP Paribas and issued to RLU as TLFF I in 2018.

Hong Kong headquartered private credit manager ADM Capital was the facility manager for the transaction. The United States’ Development Finance Corporation provided a partial credit guarantee. “This is an important milestone for the project,” said ADM Capital founder Chris Botsford. “The TLFF bond enabled the successful advancement of RLU as a company, which will now reach maturity as a subsidiary of the Michelin Group.”

Through the RLU project, the TLFF initiative demonstrated a robust financial structure that bridged the gap between the government, private sector and local communities, coordinating cross-functionally to bring about large-scale social and environmental impact, protect the national park from encroachment on its southern border and create positive change to the “business as usual” approach of producing natural rubber.

“The inaugural TLFF transaction successfully established an innovative financial model to unlock private investment and accelerate sustainable land use in Indonesia in a way and at a scale that we have not seen before,” said Ivo Mulder, head of UNEP’s Climate Finance Unit, “TLFF enabled the RLU project to create a new benchmark for commodities production that can now be replicated and scaled up to stimulate green growth in Indonesia and other emerging markets that protects and restores nature, tackles the climate crisis and improves the lives of rural communities”.

As part of the purchase of Barito’s shares in RLU, the Michelin Group made a long-term commitment to continue to realise RLU’s positive environmental and social objectives beyond repayment of the TLFF bond. Michelin has committed to ongoing operation of the plantation concessions in compliance with the International Finance Corporation’s Performance Standards, continuation of conservation, restoration and smallholder inclusion targets, maintenance of a collaborative approach to achieving impact targets, partnerships with public, private and community stakeholders and transparency via an annual report by an independent expert.

TLFF, ADM Capital and UNEP will continue to provide environmental oversight support to RLU through representation on RLU’s Environmental Sustainability Advisory Board (ESAB). The objective is to ensure that the considerable efforts to support RLU’s positive biodiversity and climate impact will be sustained. ESAP compliance and KPI performance is, and will continue to be, audited annually by third party ESG consultants.

Back to All Insights

Asia Private Credit in 2023 – The Year of the Rabbit

Accounting for Biodiversity: Towards measuring and valuing the biodiversity impacts of financial investments

Terms of Use. Copyright © 2023 ADM Capital. All rights reserved. Built By Cheddar Media

The information contained in this website is not intended and should not be used or construed as an offer to sell, or a solicitation of any offer to buy, securities of any fund or other investment product in any jurisdiction. No such offer or solicitation may be made prior to the delivery of definitive offering documentation. The information in this web site is not intended and should not be construed as investment, tax, legal, financial or other advice.

The funds described in this website (each, a “fund”) are not subject to the same regulatory requirements as mutual funds, including mutual fund requirements to provide certain periodic and standardised pricing and valuation information to investors. There are substantial risks in investing in a fund. Persons interested in investing in a fund should carefully note the following:

The above summary is not a complete list of the risks and other important disclosures involved in investing in funds. Before making any investment in a fund, investors are advised to thoroughly and carefully review offering documentation with their financial, legal and tax advisors to determine whether an investment is suitable.

By entering our site, you acknowledge that you have read and agree to these terms and conditions.